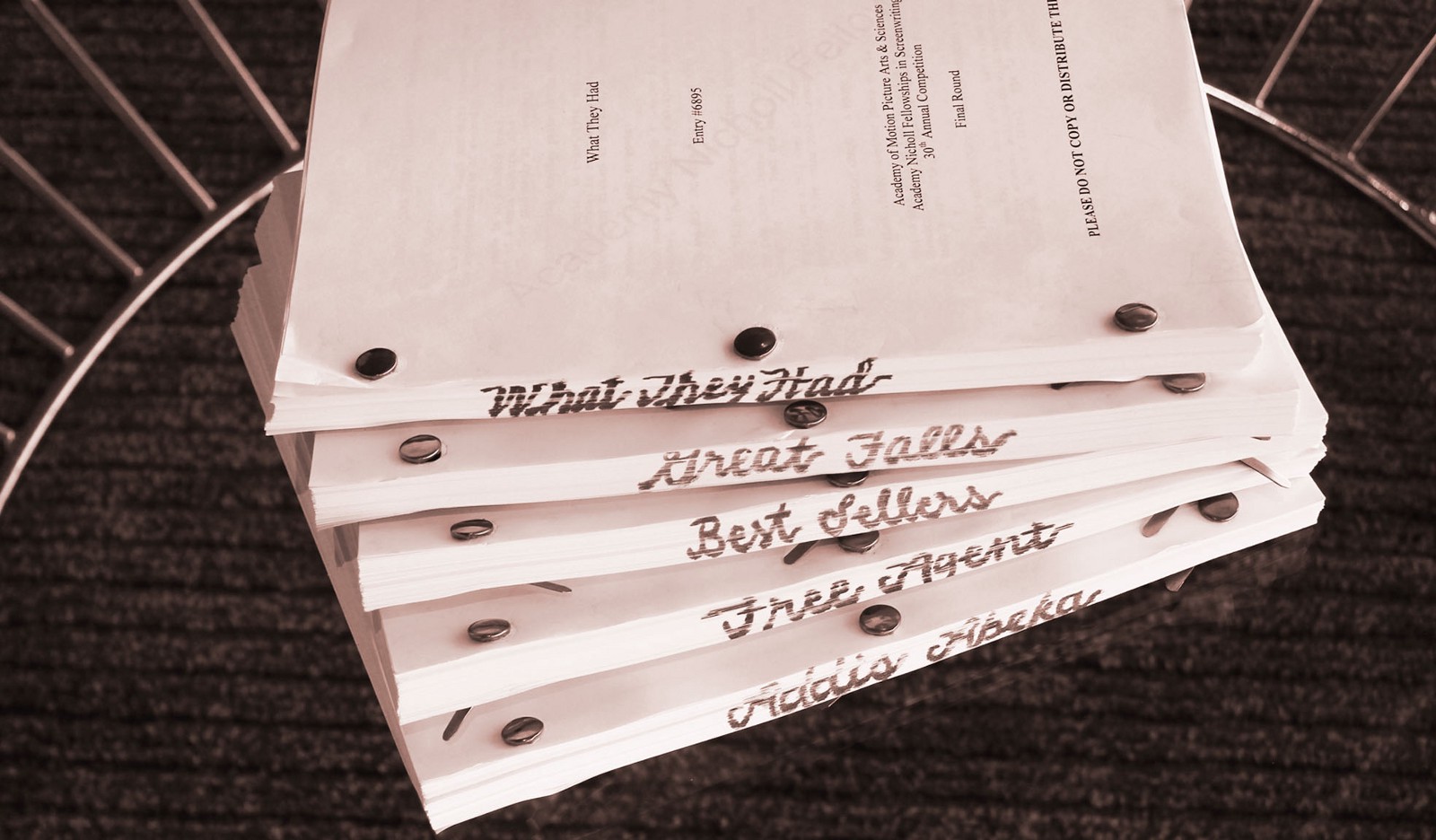 For those of you who write screenplays….

I cannot stress the importance of proper screenplay formatting.  A badly formatted script will prevent you from getting your story told or sold.  Readers have little patience for bad formatting and will put a sloppy script down and move on to the next.  Contests and festivals will deduct points for poor formatting.  There’s no excuse for not using the established formatting standards which have been established over 100 years ago. There are numerous programs available for screenwriting and MS Word is not the best choice.  They include the the two industry’s most popular: Final Draft and Screenwriter (by Movie Magic), and there’s a serviceable free program called Celtx.  Others, too, if you look.  Just don’t use MS Word.  Period.

I have owned a computer since the mid-1970’s.  Back then, when word got out to the NY entertainment community, I found myself frequently getting requests from playwrights and screenwriters to input their work on my computer.  From that experience I have learned not only formatting but story structure.  I began my own writing life as an editor, then co-writer, script doctor then solo writer, and now have two multi-award winning screenplays.

And you know what else?  Spelling, grammar and punctuation count!  I am amazed how often writers confuse “past” with “passed,” or “They’re” and “their.”  Wrong words or spelling can throw a reader, and throw your chances out the window. Get it write, I mean right. 🙂

I worked on a screenplay for a client which won first prize in the Action Screenplay category of the Las Vegas Film Festival! He came to me with a MS Word document, 190 pages, little formatting and no punctuation, chock-filled with typos and misspellings.  I converted it to Final Draft and put in the proper formatting.  Next dealt with a lot of unneeded clutter. Then fixed typos, punctuation and misspellings.  Then came the hard part: Working with the writer on the phone (and in person) to help him focus his story.  I explained: he had a cop story, but what he needed was a story about the cop.  It worked, and I was happy to congratulate him on his win!  My own screenplays have won recognition from numerous festivals and are now in development for productions in New York and Vienna.

I offer services to help screenwriters place their work in proper format to best present their stories.  The cost is based on how much work is needed: the rate starts at $40/hour – and up – depending on the level of work needed. The work is then delivered in both a PDF and your choice of a Final Draft or a Screenwriter file. The work will be stored for awhile should you wish to amend your work.

If you wish to learn more about my services email me.